Below is the list of the lucky prize winners from the Shipton Fair raffle.

Shipton PC is obliged to publish the raffle winners by the Gambling & Lotteries Commission.

The PC is currently in the process of contacting all the winners.

If you haven’t yet received your prize, please contact Tim Brunsden: 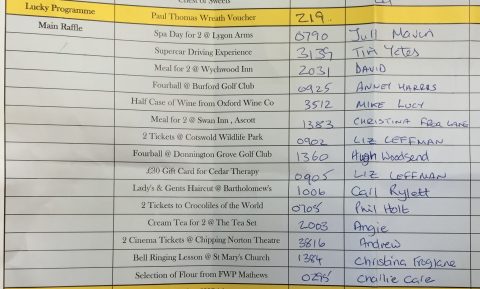 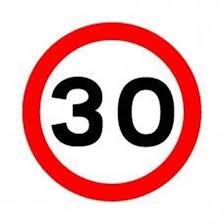 After several years discussion, and over a year in progress, the new speed limit of 30mph on the A361 coming into Shipton from Chipping Norton, is now in force.

The process has been a long one:

Please monitor your speed when entering the village. The speed limit is there for a reason.

At around 315am on Thursday (1/8) offenders forced entry to the Post Office on Broad Street, Uffington by smashing the glass. Once inside, they stole cigarettes, tobacco and an amount of cash. They left the scene in a vehicle.

At around 3.20am on Thursday (1/8) a group of four men were disturbed by a member of the public on Marlborough Close, Faringdon as they were hanging around a resident’s parked car. The men left the scene in a grey Audi A6 estate car with a loud engine.

At around 3.45am on Thursday (1/8) offenders forced open the front door to the Post Office on Market Square, Bampton. This activated the alarm which alerted residents living nearby. The offenders attempted to use a fire extinguisher at the witnesses before leaving the scene in a vehicle. Cigarettes and cash were stolen.

At around 4.10am on the same day (1/8) offenders forced entry to the Post Office on St Michaels Close, Shipton Under Wychwood, Chipping Norton. Cigarettes and cash were stolen

The offenders were all wearing dark clothing with their faces covered.

If anyone has any CCTV footage from the time of the offences or thinks they saw anything suspicious around the time, please contact the 24-hour non-emergency number 101, quoting 43190235460 or make a report online.

Find out how you can reduce the risk of becoming a victim of burglary by downloading your FREE Home Security Guide from the Thames Valley Police website here: https://www.thamesvalley.police.uk/police-forces/thames-valley-police/areas/advice/home-security-guide/

Update on installation of superfast broadband

As you will be aware, the Shipton build was due to commence on 18th July.  Unfortunately due to sick leave, this has been delayed slightly and the build will now commence tomorrow Tuesday 23rd July.  I apologise for the delay.

I also wanted to make you aware that work to install the plinth for the main cabinet will start on Thursday 25th July. 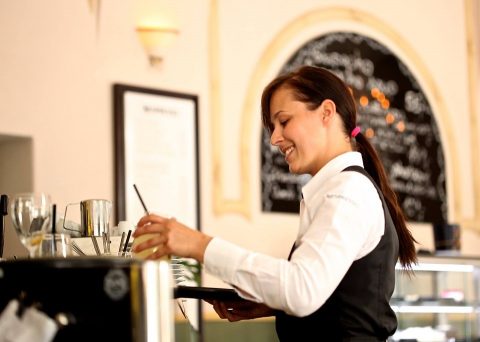 This will be a special service where the Bishop of Dorchester will bless the bells in Shipton. This will be followed by refreshments. This is a chance to celebrate the return of the bells and to thank all those who have helped make it possible.

The Cotswold Line Promotion Group’s 2019 charter train will take passengers from the Cotswolds to the famous Settle & Carlisle Line through the Yorkshire Dales and the Eden Valley in Cumbria.

The Cotswold-Eden Express will run from Oxford to Appleby, in Cumbria, on the August Bank Holiday Monday, August 26.

Plans to run the train last year, to celebrate the 40th anniversary of the founding of the CLPG, were unsuccessful but a partnership with Pathfinder Railtours has made this year’s trip possible.

The train will be hauled both ways between Oxford and Worcester by a Class 66 diesel locomotive, with the rest of the journey to Appleby and then back to Worcester powered by a pair of vintage Class 50 locomotives (subject to availability).

The train will leave Oxford at 05.30, then call to pick up passengers at station along the line to Worcester, with departure from Ascott-under-Wychwood expected to be at about 06.10 and Kingham at 06.20, with the return train expected to arrive at Kingham at 22.50 and Ascott at 23.00. All timings are approximate and subject to confirmation at this stage.

It will run to Settle station in Yorkshire for a 30-minute stop, to allow time for the unveiling of a memorial plaque for the CLPG’s founding chairman Oliver Lovell, who helped the Friends of the Settle & Carlisle Line to fight British Rail’s plan to close the route in the 1980s.

The train will then continue to Appleby, where there will be a two-hour break during the afternoon, before heading for home via Carlisle and the West Coast Main Line.

There will be four classes of accommodation available on board the train: standard, first class, first class plus and premier dining.

Go to http://www.clpg.org.uk/blog/settle-carlisle-charter-train/ for more information and details of how to book seats on the exception.

CLPG members are entitled to claim a 10 per cent discount on the ticket prices advertised at Pathfinder’s website, where tickets can be booked online, or use the booking form included in the new edition of the Cotswold & Malvern Line News newsletter. There are also discounts for bookings for a group of four people. 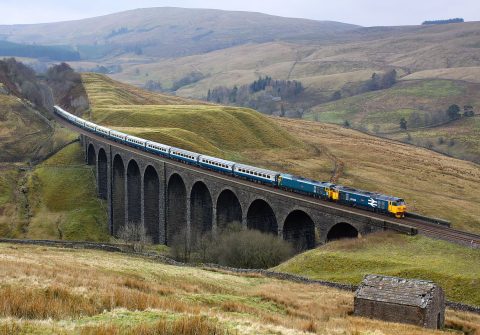 All Stars Cricket is back at Shipton Cricket Club 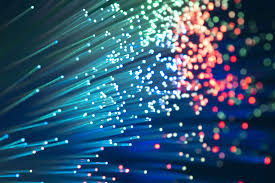 Gigaclear will be installing superfast broadband in Shipton this summer. Their current aim is to start in May and finish in October.

This will inevitably result in disruption and road closures through the village.

If you have any concerns/questions before the work starts, please contact Louise Appleton, the Community Engagement Manager on:

Once the work has started, please contact the Network Build Care Team on:

Louise Appleton will be attending the Annual Parish Meeting on 18th April to give a short presentation and answer questions. Details on the meeting to follow.

Naming of the Deanfield Homes development 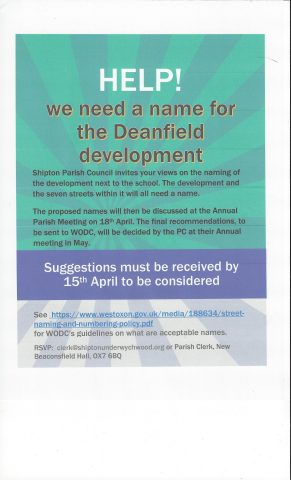